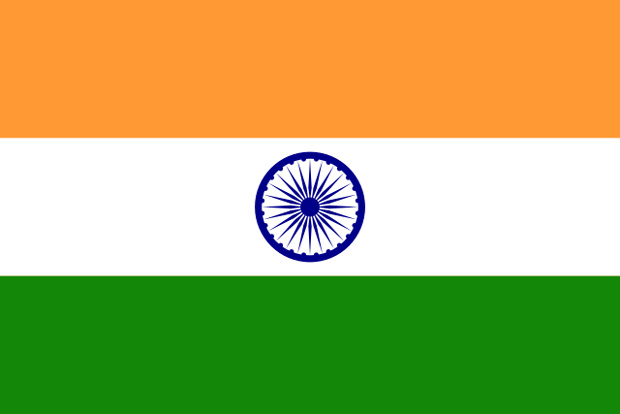 The Republic of India, a country located in South Asia, famous for being the world second most populated country. India has made many contributions to this world, their cuisine, spices, art and literature, textiles, theatre (Bollywood) and so much more. However, some of the greatest contributions have been their contributions in mathematics stretching far back from ancient history to the modern day. The Indian geniuses have made revolutionary changes in the world of mathematics and made advancements and specializations in the world today. Therefore it is important for us to appreciate these fifteen famous Indian mathematicians and find out exactly what they have contributed for us!

Ramanujan the mathematical genius taught himself math after he dropped out of high school due to his failure in the English subject. He is most famously known for his contribution in analytical theory of numbers, elliptic functions, continued fractions and infinite series. He was also invited to England on his set of 120 theorems that he sent to Cambridge. He further made many mathematical demonstrations in his lifetime, all of which are beyond the scope of this article. He taught a greater valuable lesson, that failure isn’t permanent as he did not let his failure bring him down and continued to teach himself mathematics, which he was passionate about. He has been the inspiration of many mathematicians, not just in India but all over the world. 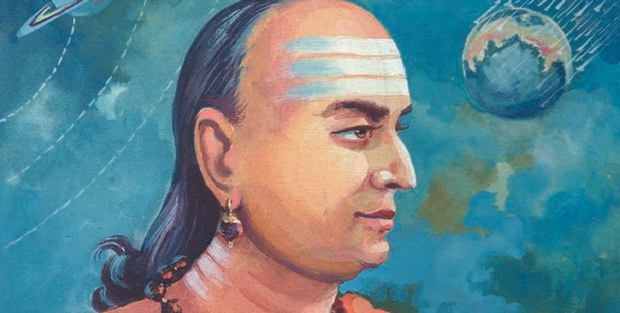 Aryabhata from ancient history was actually the first person to figure out that earth was spherical and revolved around the sun, thereby discovering the nine planets and calculating the correct number of days in a year were 365. Therefore it wouldn’t be wrong to call him a scientist and an astronomer as well, as far back as the time and mythology suggests. 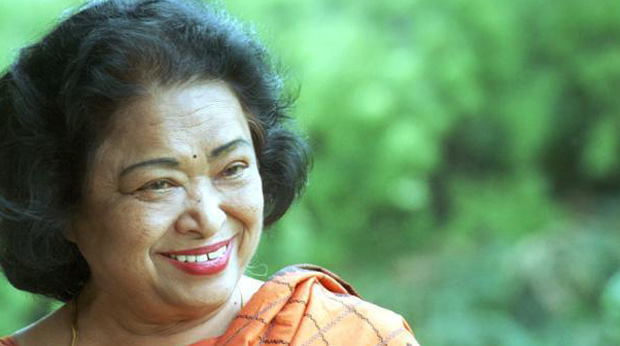 The most famous female Indian mathematician of all time, Shakuntala Devi, was more commonly known as the human computer. She was so called because of her incredible talent to solve calculations without using any calculator. In Dallas she even competed with a computer to give the cube root of 188138517 faster and she won! She went ahead to compete with UNIVAC the world’s fastest computer to solve the 23rd root of a 201 digit number and she won that too! A woman with outstanding talent and outrageous world records! 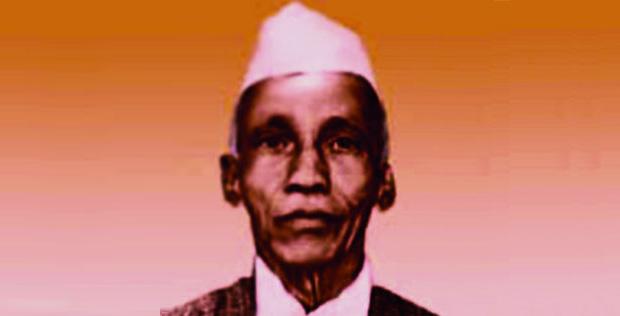 Dattathreya Ramchandra Kaprekar graduated from the prestigious University of Mumbai and pursued his career as a teacher. He made contributions towards various topics such as magic squares, recurring decimals, integers with special properties and much more. This mathematician even has a constant named after him! 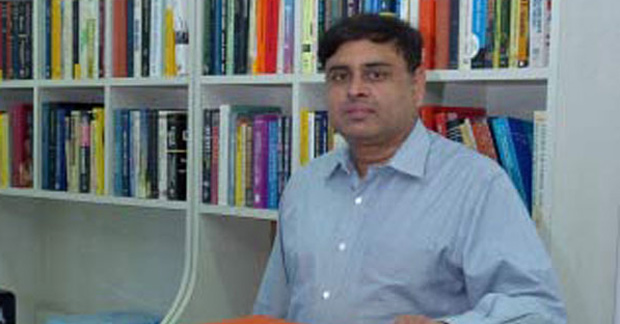 Karmarkar graduated from IIT Bombay in electrical engineering and went ahead to proceed with his studies in the U.S. to gain his PhD. He is best known for his work in inventing polynomial algorithms for linear programming. This fine mind created an overlap between international technology and mathematics to give birth to algorithms.

The Indian originated American physicist and mathematician is famously known for infinite dimensional group representation theory. He made various contributions throughout his lifetime and has also be awarded with the cole prize by the American mathematical society.

C. R. Rao is a mathematical statistician is most famous for theory of estimation. He achieved his masters in mathematics from Andhra University after which he graduated in statistics from Calcultta University. He is also known for his contribution in discovering Cramer-Rao bound and the Rao-Blackwell theorem.

Prasanta Chandra Mahalanobis was another well renowned Indian statistician just like Rao. He graduated from university of Cambridge in physics and mathematics. Popular for his work in discovering the D2 statistics (used for divergence based groupings). He was also the founder of Indian Statistical Institute. 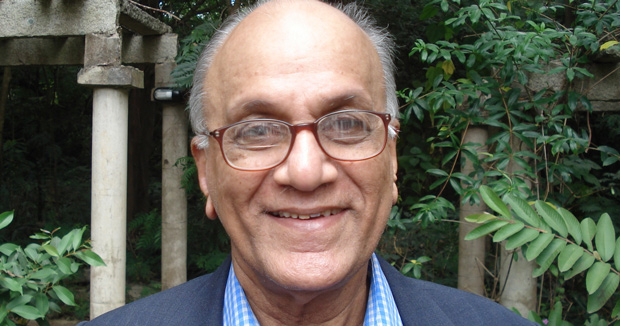 He graduated from Madras university in mathematics and studied further to gain his PhD from Bombay University. His main contributions are in algebraic geometry. Along with his contributions in geometry he also invented the Seshadri constant and the Naraisham-seshadri constant. 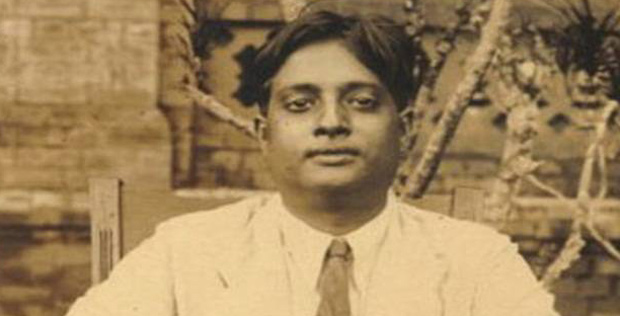 Till this date Bose must be the most famous Indian mathematician, specifically due to his association with the ingenious Albert Einstein. Bose sent his mathematical researches to Einstein and this lead to the discovery of the Bose-Einstein condensate phenomenon. He was rewarded by the Indian government for his contributions. 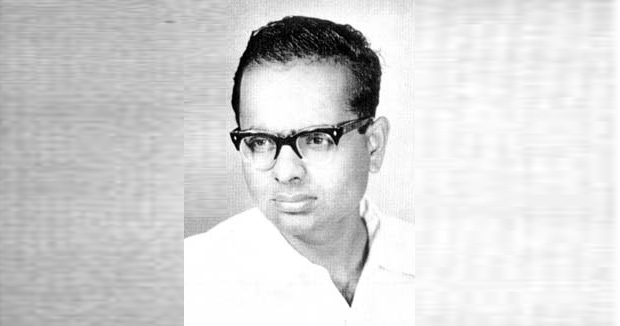 Besides his passion in the field of mathematics he also enjoyed spending his leisure time listening to music. This brilliant mind achieved the power of knowledge and worked in the fields of number theory and algebraic geometry. He was eventually elected a fellow of Indian Academy of Sciences.

He gave four methods of multiplication and his main contribution was the introduction of zero and the fact that zero (0) stood for ‘nothing’ in the world of mathematics.

13. Bhāskara I
Born in the district of Mysore, this small town lad grew up to be the shining star. His contributions are mainly his proof of the fact that zero stood for ‘nothing’(the idea initially introduced by Bhramagupta). He made many calculations to prove so; division, permutation and combination theories. He also proved how the earth appears to be flat even though it’s a sphere.

14. Bhaskara II
Bhaskara II so called to avoid any confusion with the first. His work represented significant mathematical and astronomical knowledge. He is most known for his work in calculus and how it is applied to astronomical problems and computations. Not only did he deal with calculus but had vast knowledge over arithmetic, algebra, mathematics of planets and spheres.

15. Hemachandra
His most significant contribution in mathematics was his initial version of the Fibonacci sequence. He was not only a mathematician but also a scholar, polymath, poet who wrote on grammar, philosophy and contemporary history. Therefore his contributions are not only restricted to math but over all the various different fields that he had mastered over.