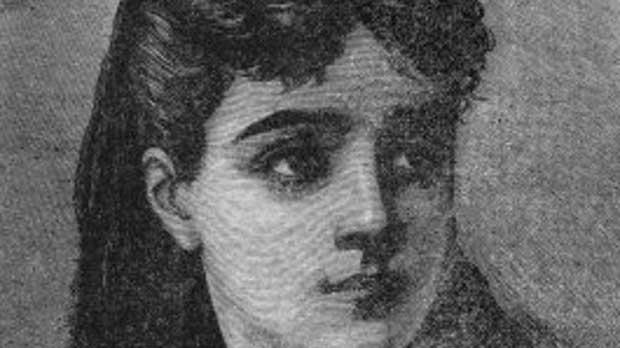 Marie-Sophie Germain was a nineteenth-century French mathematician. Along with that she had also explored other field of studies, for instance, philosophy and physics. Being a woman it was not easy for Germain to not only acquire education but then to further expand her horizon, in the society possessing a medieval mindset regarding women’s education. Germain braved on the odds and eventually proved herself to that conservative society. She received grand prize from the Paris Academy of Sciences on her essay on elasticity theory. She is credited for laying foundation for future mathematician to further explore her Fermat’s Last Theorem. Despite being a genius and a gifted mathematician, she could not succeed to make a career out of it owing to the despicable prejudice against her gender.

On 1 April 1776, Marie-Sophie Germain was born in Paris, France to a well-off family. Some sources claimed that her father was a goldsmith and some believed he was an affluent silk merchant. He represented bourgeoisie to the États-Généraux in 1789. It later transformed into the Constitutional Assembly hence it is speculated that Sophie must have been a witness to several politics and philosophy related discussions. Her father, Ambroise-Franҫois, after retiring from his political career was appointed the director of a bank and supported her throughout her life.

When Bastille fell, Sophie was 13 and the tumultuous situation rendered her to stay at home. So as to ward off boredom she took to reading in her home library. Sifting through books she stumbled upon L’Histoire des Mathématiques, a narrative on the death of Archimedes piqued her interest in the subject of mathematics. The fact that Archimedes held such high regard for mathematics inspired Sophie to invest her time studying it. Hence, she devoured every book on the field of mathematics she could find in her family library. Her curiosity and interest knew no bounds as she self-taught Greek and Latin so she could read works of Leonhard Euler and Sir Isaac Newton.

Her parents were not as supportive and approving of her fascination with mathematics all of a sudden. Back then it was considered a ludicrous idea for a woman to study. They punished her by denying warm clothes and heat for her chilled room as to discourage her from studying which was in vain as she would continue to rebel against it in secret. Afterwards, when it was established that it was not just a phase and Sophie was serious about exploring mathematics, her mother secretly supported her too.

Sophie tried to enroll at the École Polytechnique but they denied admission to female students. However, they did not hold any restrictions on provision of notes and lectures to anyone. Studying those notes, Sophie began to work on calculations and sent her work to a faculty member, Joseph Louis Lagrange, under the guise of a former male student. Lagrange was genuinely intrigued by her intelligence and requested to meet her which forced her to reveal her identity. Regardless of her gender, Lagrange was impressed and decided to mentor her.

She wrote several papers under the pseudonym of M. LeBlanc to Carl Friedrich Gauss who renewed her interest in number theory with his book Disquisitiones Arithmeticae. Upon the announcement of the contest by the Paris Academy of Sciences concerning Ernst Chladni’s experiments, Sophie dedicated her time working on it in 1809. After much struggle, Academy named her the winner of the contest yet denied her entrance to sessions on account of her being a woman.